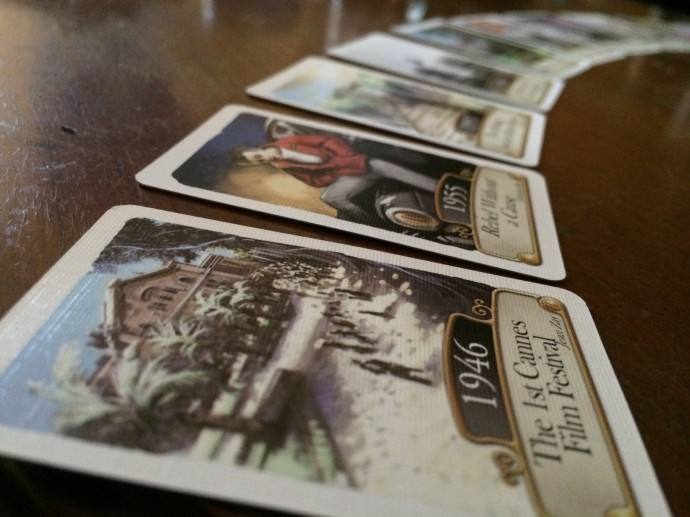 On Saturday, May 31st, half of Skip-A-Turn walked the stage and received a diploma. This was after May 29th, when he had his last class ever, and before June 3rd, when this review will go live! As things wind down and things get exciting and new for Skip-A-Turn, we decided to go from a huge, exciting, bombastic game to something more small and intimate and playable with a cup of tea: Timeline!

Now, as mentioned, I walked the stage for my diploma wearing a silly outfit. This matters because education is awesome, as my fellow graduate and blogger Sidney Reed of Art School Geek can prove in a really nerdy educational sort of way. In honor of that, we’re going to do an Educational Game! And because my co-blogger just escaped Production Hell (and entered Post Purgatory), this version of Time Line is the Cinema and Music version. Because pop-culture is still culture, dammit, and you should be educated in it!

Educational games tend to be for the young, elementary school crowd. We all remember those busted, destroyed copies of Payday and Monopoly that were missing most pieces and were bought in a teacher’s desperate attempt to make math fun (and Monopoly bearable). Or perhaps you remember those board games in your childhood collection you played maybe twice and then decided to sell at a yard sale. Regardless, most educational board games are notoriously un-fun. However, much like educational video games, it’s the ones that hide their educational values that get the best results. 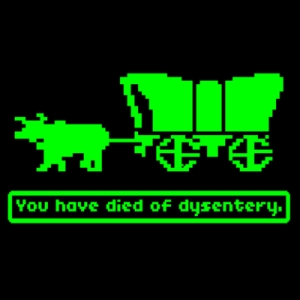 So, Timeline is a really simple card game that educates you regardless of if you want it or not. Designed by sociologist Frederic Henry, and featuring art by Nicolas Fructus and Xavier Collette, this game has me suspecting that every one in France is secretly a genius game designer.

The game itself comes in this classy little in box that you’ll want to keep on display because it just looks so neat looking. Honestly: It’s a colorful tin box with the mascot girl (if she has a name we weren’t really able to find it) embellished on top. It’s classy and neat!  The packaging continues to impress, with two small plastic nooks for the small, itty-bitty decks of cards on the inside.

Buckle: It keeps it organized and makes this game the opposite of Rampage. Unlike that game, you feel like a grown-up, intelligent adult when you bring out this box.

Hey, I liked Rampage, my review was glowing!

Buckle: You even said it was a five year old playing Godzilla simulator!

Get out of this review!

Out! Out out out! 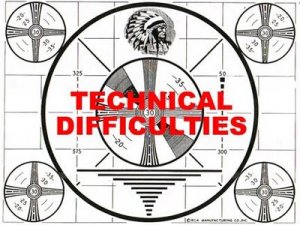 *muffled bickering ending with an agreement about Catan*

Each card has two sides, which are almost identical, save for one side showing the year of the subject’s creation. Each player receives three to however-difficult-you-want-it-to-be cards. The game’s little booklet suggests about five for a normal game.  A card with it’s date showing is placed face-up in the center of the group. With out looking at your card’s chronological stamp, you have to place it in the correct order, with the right of the card being “after” the center object and left being “before” the center object. You then flip it and if you’re right, congrats, it’s part of the timeline and you’re one step closer to winning! If it’s wrong, you discard the card and draw a new one and have accomplished nothing, and have disgraced yourself and every History teacher you’ve ever had.

This game is dangerously simple. Oh, sure, you’ll start it off and guffaw that any one would think The Matrix came before YMCA, but when exactly did The Magic Flute came out? Did Bolero come out before or after The Valkyrie, though? When the hell was 1st Cannes Film Festival? And which came first: Mamma Mia or Easy Rider? And which one came after Stairway to Heaven?

But which came first?!

So, this game is one of those charming card games that’s simple to pick up and easy to play, and even better it’s surprisingly hard to put down. It’s like a history nerd’s version of Uno! While we played the Cinema and Music version, they also offer such awesome versions as Inventions or Historical Events or the vaguely named Diversity which includes a smorgasbord of all the topics available! And even the core Timeline with it’s… Timeline-ness! And you can combine them! Was the first blog published after Ghostbusters and before the discovery of pasta? … No, obviously not, but you get the idea.

It’s wonderful when we find little boxes with big games in them. Timeline is a game that might help your cousin with her history homework and keep you and your friends entertained. Give it a shot!

Buy Timeline
Price: $14.99
Players: 2-8
Recommended: 3-6
Skip-A-Turn Variation: Time Travel Solves Everything: For a game with 4+ people. Same set-up as normal game, but  you have to convince the other players that your event totally happened where you say it did.

One thought on “Timeline Review”